How is the variable mortgage interest rate calculated?

Unlike a fixed-rate mortgage, a variable-rate mortgage offers much greater flexibility: there is no predefined mortgage term, which means that the mortgage contract can be canceled at any time, provided the mortgage holder complies with any period of notice stipulated in the contract. This can be particularly useful in cases where it is anticipated that a property will soon be sold, or for any other situation in which transitional financing is the most practical solution. Read more about variable mortgages here. 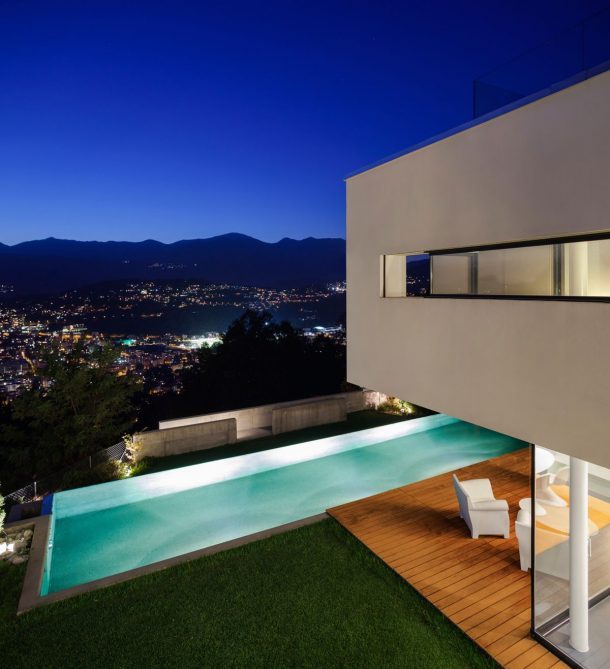